Thank you to the Reference & Instruction Department, Fordham University Libraries for most of the content within this LibGuide.

What is fake news?

"What is fake news exactly? Fake news is just as it sounds: news that is misleading and not based on fact or, simply put, fake...fake news has the intention of disseminating false information, not for comedy, but for consumption." [Barbara Alvarez, "Public Libraries in the Age of Fake News." Public Libraries, Nov 2016: 24-7. Accessed 13 Feb. 2017.]

"Fake news" is "fabricated information that mimics news media content in form but not in organizational process or intent. Fake-news outlets, in turn, lack the news media's editorial norms and processes for ensuring the accuracy and credibility of information. Fake news overlaps with other information disorders, such as misinformation (false or misleading information) and disinformation (false information that is purposely spread to deceive people)." [David M. J. Lazer, et al., "The Science of Fake News," Science 09 Mar 2018: Vol. 359, Issue 6380, pp. 1094-1096.]. 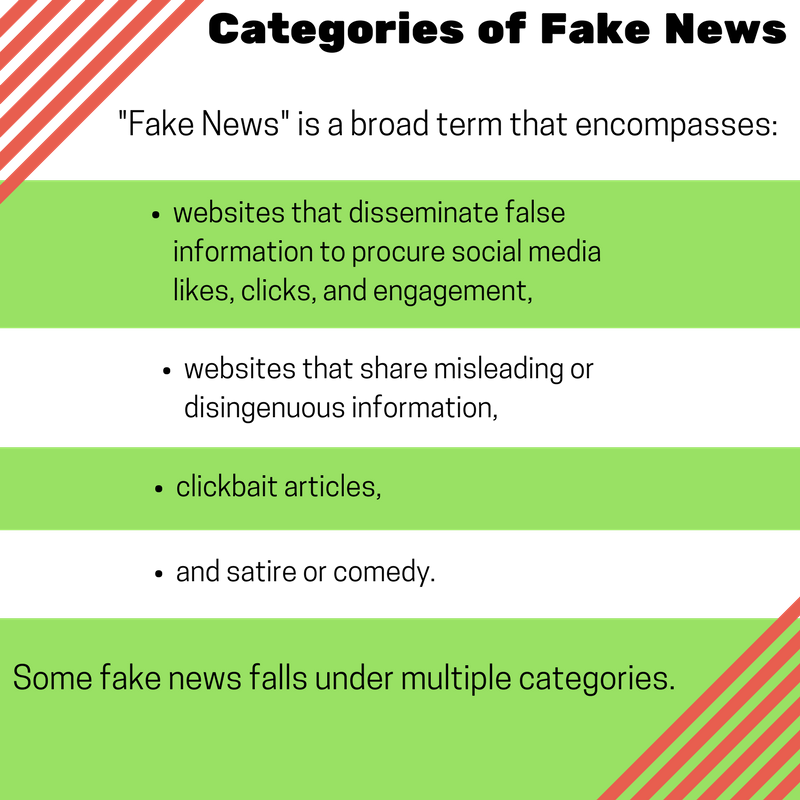 This list was compiled by graduate students in a 2016 course on “Activism and Digital Culture,” at University of Southern California. 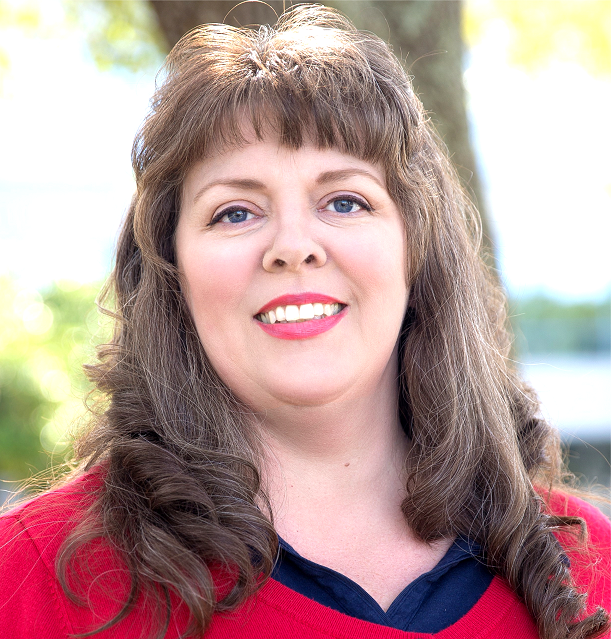 If you have any additional questions or need assistance with your research, please contact a librarian today.

For assistance anytime, please use the Library's 24/7 Chat.